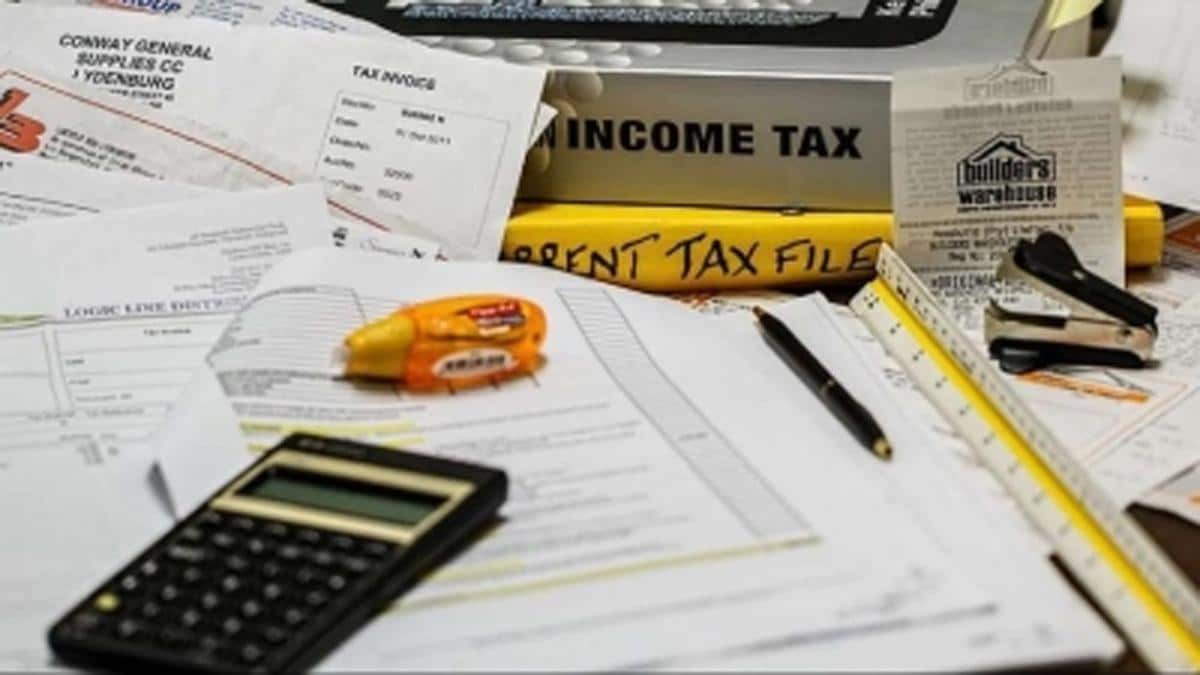 The e-filing 2.0 website is now “gathering pace and processes are getting smooth” (Source: PTI)

The new Income Tax Department website, which has been marred by glitches, has successfully received over 25 lakh returns, more than 3.57 crore unique logins and has allocated over 7.90 lakh e-PANs, according to latest official data on Thursday.

The portal has been launched on June 7 with the new domain name http://www.incometax.gov.in, but it hit rough weather as a number of its functionalities did not function properly.

Official sources in the tax department, however, say that the e-filing 2.0 website is now “gathering pace and processes are getting smooth”.

According to official data accessed by PTI, the e-filing website has seen 25,82,175 Income Tax Returns (ITRs) being filed successfully, has registered 4,57,55,091 logins and 3,57,47,303 unique logins by taxpayers over the last over two weeks time.

The website also received 69,45,539 successful requests for linking of the Permanent Account Number (PAN) with Aadhaar, while it allocated 7,90,404 e-PANs over the platform.

A total of 2,92,601 digital signature certificates or DSC have also been received at the portal during the last over two weeks time period, it said.

The functionalities are getting smoothened now and they are activated one after the other as is evident by the figures that the new portal is processing, official sources said.

We hope that the website will be absolutely normal to use sooner than later, a senior tax department officer said.

Officials said over 1.5 lakh ITRs every day are being filed at the portal since the last few days.

Finance Minister Nirmala Sitharaman on Wednesday had said that she wished that the Infosys-developed website did not have such a launch and she hoped that the issues will be sorted out soon.

“I wish it (technical issues) hadn’t happened this way. But we are correcting the course and sooner the portal will be as is planned, easy to use,” she told reporters.

“Infosys is quite closely working with the Institute of Chartered Accountants of India (ICAI) and the ministry and rapidly, at least from what I hear from chartered accountants and income tax professionals, there is definitely a lot of improvement,” Sitharaman said.

The government has so far paid Rs 164.5 crore to Infosys between January 2019 to June 2021 for developing the portal.

Sitharaman had on June 22 called a meeting with key officials of Infosys to review the issues on the portal in which the ICAI representatives highlighted the issues faced by taxpayers and tax professionals on the portal.

Also Read: 40,000 ITRs being filed daily on the new portal, says CBDT as it fixes glitches