Arush Khanna writes: Almost four years and a 95 per cent haircut later, the call for an immediate course correction couldn’t be louder. 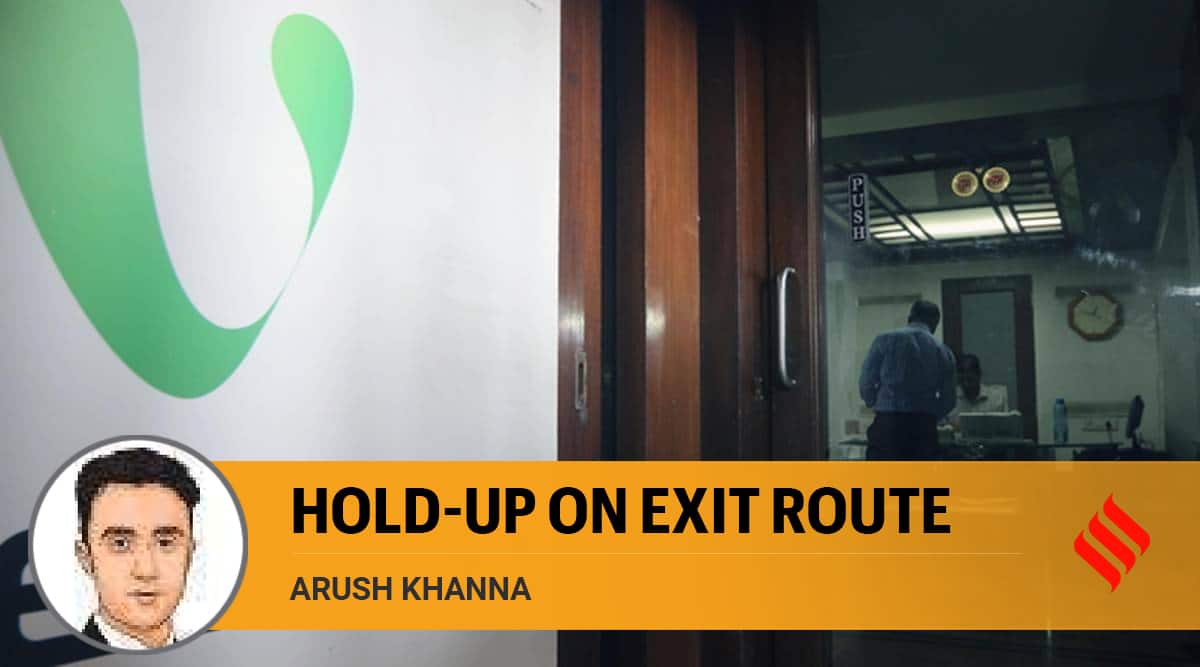 On June 8, the NCLT approved a resolution plan submitted by Twinstar Technologies, a wholly-owned subsidiary of the Vedanta Group.

On June 8, the NCLT approved a resolution plan submitted by Twinstar Technologies, a wholly-owned subsidiary of the Vedanta Group. Twinstar’s resolution plan provided for payment of Rs 2,962 crore — a mere 4.15 per cent of Videocon’s total admitted debt of Rs 64,838 crore — raising several concerns, from confidentiality obligations of the resolution professional to the rights of dissenting creditors. The NCLT, despite being constrained to approve and not interfere with the “commercial wisdom” of the Committee of Creditors (CoC), expressed its displeasure with the resolution process.

The displeasure is justifiable. Under the IBC (Section 30(2)(b)), the resolution plan must provide for payment of debts amongst creditors in a “fair and equitable” manner. In the plan submitted by Twinstar, unsecured assenting financial creditors and operational creditors are getting a paltry 0.62 per cent and 0.72 per cent of their admitted dues. Majority of the operational creditors are MSMEs. The NCLT, even while approving the plan, requested Twinstar to increase its payout to the ailing MSMEs, who were themselves on the cusp of insolvency. Even the secured assenting and dissenting financial creditors had to settle for only 4.9 per cent and 4.56 per cent of their respective dues. Considering that lending by financial creditors entails public money, the concern over whether such resolutions are in line with the public policy of the country must not be overlooked. If an award passed in arbitration, where no public money is involved, can be set aside if it is contrary to the public policy of India, then why can’t the same yardstick be made applicable to resolution plans? After all, the banks are repositories of public trust and money.https://images.indianexpress.com/2020/08/1×1.png

It would not be an over-reach to suggest that it is largely due to these striking findings of the NCLT that the NCLAT was compelled to stay the takeover bid. Status-quo ante has been restored until the next date of hearing by which time more than three years would have passed since the Videocon group was admitted into insolvency proceedings. This is way beyond the statutory timeline of 330 days. In case the plan is sent back to the CoC for reconsideration, it may be quite a while before curtains are finally drawn on this case. If we factor in the likely prospect of this matter reaching the Supreme Court, the wait might just get longer.

The two primary objectives of enacting the IBC were: The conclusion of the insolvency resolution process in a “time-bound manner”, and “maximisation of value of assets” of the corporate debtor. Videocon was one of the first test cases to examine the prospects of insolvency jurisprudence in India and the first one, for group insolvency proceedings. It was in the second list of the 26 defaulter companies referred for insolvency resolution proceedings by the RBI. However, almost four years and a 95 per cent haircut later, the call for an immediate course correction couldn’t be louder.

This column first appeared in the print edition on July 31, 2021 under the title ‘Hold-up on exit route’. The writer, a lawyer, is partner at Numen Law Offices