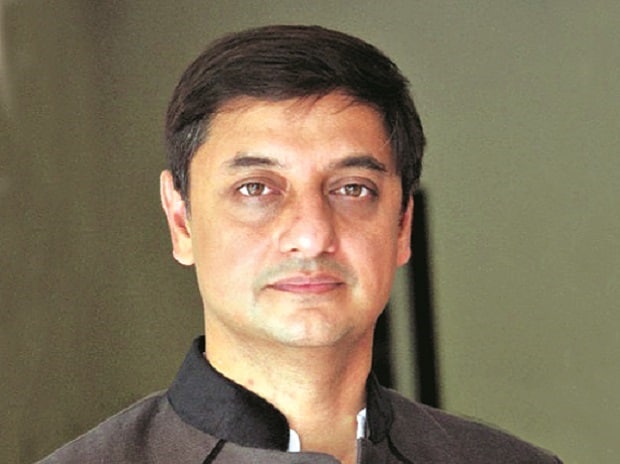 Even when most global organisations have slashed their economic growth forecasts for India to single digits, the fina­nce ministry is confident of achieving double-digit growth this fiscal year.

“Our initial estimates were quite conservative and steady, unlike the other institutions, which may have been optimistic. We stand by the February Budget estimates of a 10.5 per cent GDP growth rate. We will be close to our Budget estimates but might be lower than the Economic Survey’s — but still, have around double-digit growth for the current fiscal year,” Principal Economic Advisor Sanjeev Sanyal told Busi­ness Standard. Most of the global organisations including the Intern­ational Monetary Fund have lowered the India gro­wth forecasts due to the second wave of the pandemic. They cited slower recovery because of this and a tardy vaccination programme in the country.

However, the official data suggests that the cumulative Covid-19 vaccine doses administered in the country have crossed 450 million with those in the 18-44 age group receiving more than 153.8 million jabs.

The ministry says at this pace India will cover around 1 billion people by December.

“We are doing four-million shots a day, which is the fastest vaccination programme in the world. Going by the current pace, we are on track to achieve 100 per cent adult coverage before December end,” he said while talking about the vaccination drive. However, he refuted the claims around the third wave coming. “As far as fears about the third wave go, there is no credible model or study which can predict the third wave, given the complexity of the epidemic and its transmission. However, continuous surveillance and testing are crucial,” he said.

Further, on the two consecutive spikes in retail inflation, Sanyal said the finance ministry’s assessment of inflation remained at par with the Reserve Bank of India’s (RBI’s).

The RBI is of the opinion that inflation is transitory and should correct by the third quarter of the fiscal year. On the central bank’s comment on reducing taxes on petroleum, he added they had been taken into account.

“We recognised the trade-off between collecting resou­rces for various spending requi­re­ments, including health, and this is why we have to carefully make a trade-off between the need to collect revenues and con­trolling inflation,” Sanyal said.

The RBI-led monetary policy panel is scheduled to announce the third monetary policy review on August 6. For the second straight month after May, the inflation rate rose higher than the RBI’s 6 per cent upper tolerance limit, although it marginally eased in June.

Keeping in mind the spending on health care and whether the Centre required to raise its borrowing target for this fiscal year, Sanyal said, “It depends on how things shape up from here. But, so far, we have managed to keep within our borrowing targets.”

Also, tax collection has been buoyant in most cases. With the economy opening up, even goods and services tax collection, which dipped during the second wave, would bounce back, he said. Besides, other revenue resources, including asset monetisation, are also on track.