The lender’s net interest income (NII) rose 18 per cent to Rs 10,936 crore in the June quarter 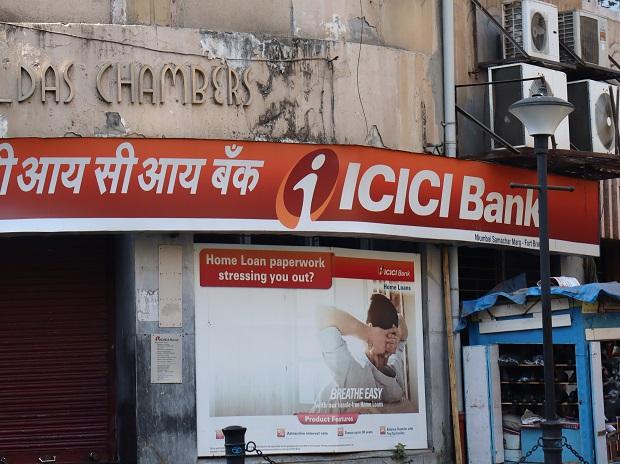 The strong bottomline was mainly on account of lower provisioning. Provisions (excluding for tax) fell sharply to Rs 2,852 crore in the reporting quarter, down 62 per cent compared to Rs 7,594 crore in Q1FY21.

Its core operating profit (profit before provisions and tax, excluding treasury income) in the first quarter grew by 23 per cent year-on-year to Rs 8,605 crore.

During the first quarter, the bank said it has changed its policy on non-performing loans to make it more conservative.

“The change in policy resulted in higher provision on non-performing advances amounting to Rs 1,127 crore for aligning provisions on outsanding loans to the revised policy,” it said.

Non-interest income, excluding treasury income, increased by 56 per cent year-on-year to Rs 3,706 crore in the June quarter from Rs 2,380 crore in the year-ago period.

The gross non-performing assets (NPA) additions were Rs 7,231 crore during the quarter. Gross NPAs at the end of the quarter stood at 5.15 per cent, higher than 4.96 per cent in March quarter, but lower than last year quarter’s 5.46 per cent.

On the loan book, both domestic and retail loan portfolios grew by 20 per cent year-on-year. The provision coverage ratio was robust at 78.2 per cent at the end of June quarter, higher than 77.7 per cent in the previous quarter.

Total deposits grew by 16 per cent year-on-year to Rs 9.26 trillion at the end of June quarter.