P Chidambaram writes: “Questions on snooping can be countered by diatribes against “anti-nationals”, “foreign forces”, and “international conspiracy by Left-wing organisations”. Snooping can be elevated to a patriotic duty. “ 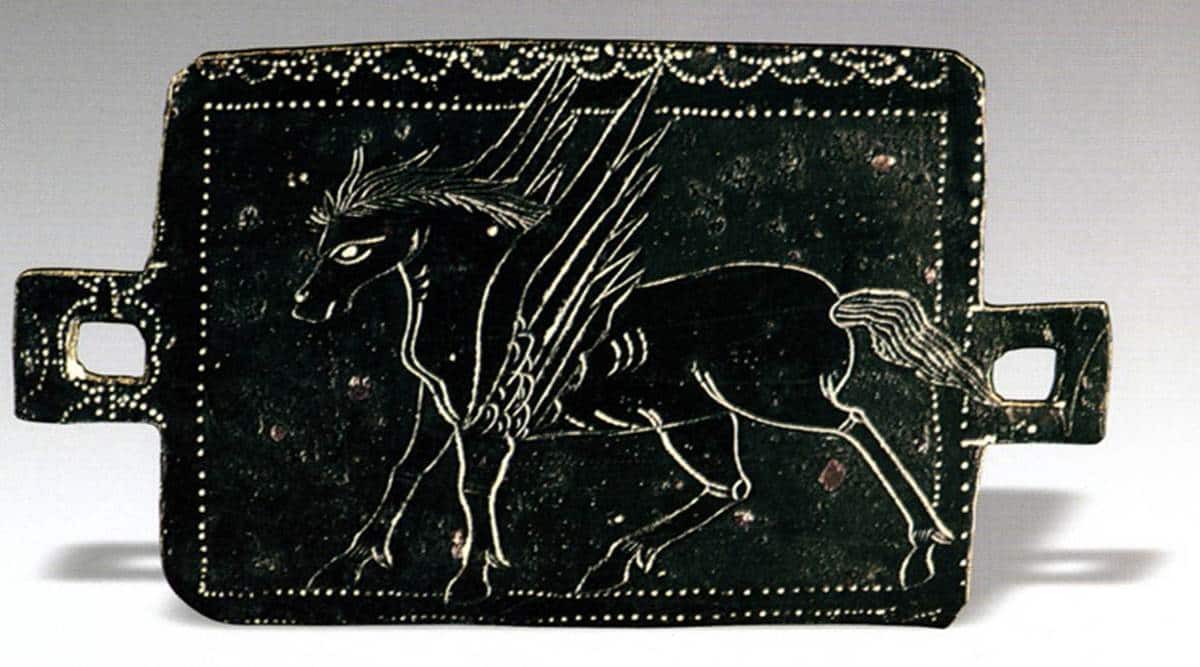 A Minister takes an oath of office that he/she will discharge his/her duties without fear or favour, ill will or affection. So far so good, but is there an implicit promise to tell the truth, the whole truth and nothing but the truth (as a witness must in a court of law)?

Apparently not. Truth itself has many variants and can mutate (like SARS coronavirus-2). There is truth; there are, by one count, fifty shades of truth; there is the whole truth; and there is Alternative Truth. I suppose a Minister can pick one of them depending upon the occasion.

A new Minister, in his maiden speech, did just that. When a storm broke out on snooping on political leaders, judges, journalists, civil rights activists, students, businesspersons and social friends of the ‘chosen people’, it was revealed that owners of thousands of mobile phones had been listed as ‘persons of interest’. Among the thousands, hundreds of mobile phones had been infiltrated by spyware, and hacked, using a malware named Pegasus. The list of persons of interest included the Minister!

(Here, a brief digression into mythology may not be out of place. Pegasus, in Greek mythology, is a winged horse that sprang from the blood of Medusa. It became a servant of Zeus and brought Zeus his ‘thunder and lightning’ whenever needed. Pegasus is a mysterious creature ‘capable of everything, symbolising divine inspiration or the journey to heaven’. It was somewhat like the slogan Modi hai, toh mumkin hai.)

Pegasus, a software owned by the NSO Group in Israel, is now the servant of the government of India and can enable the government’s use of its extraordinary power of ‘arrest and detention’ whenever needed (which, nowadays, is very often). It also navigates the journey to achhe din.

Displaying rare magnanimity and forgiveness, the Minister rose to defend the government against the charge of snooping. His defence was predictable. He said, if one looks through the “prism of logic”, there was no “unauthorised surveillance”. The defence was what one may expect from an alumnus of IIT, Kanpur, and of Wharton Business School. It is difficult to refute such impeccable logic.

There is another point of interest. The Minister also quoted NSO Group’s denial that “Such services are openly available to anyone, anywhere, and anytime, and are commonly used by government agencies as well as by private companies worldwide.” I am afraid, borrowing from Greek mythology, Homer nods. The NSO Group had stated, categorically, that “NSO sells its technologies solely to law enforcement and intelligence agencies of vetted governments” (emphasis mine). In NSO Group’s statement, the reference to services that are openly available was to HLR Lookup services, not Pegasus. Be that as it may, if Pegasus is sold to only vetted governments, the simple question is, was the Government of India one such Vetted Government?

It is unfortunate that the new Minister had to start his innings on a sticky wicket. But the Minister should provide the answers, before France and Israel find the answers and share them with us. (France has ordered an investigation into suspected snooping of President Macron and Israel has appointed a Commission to review the allegations against the NSO Group.)

I have a provocative suggestion. In these days of atmanirbharta, it is somewhat disappointing that the government of India chose ‘Pegasus’ rather than a spyware named after one of the Indian horses used by the valorous kings of ancient India who performed the ashwamedha yagna. The government could search for a spyware named Bijak, the horse in the Gujarati play Ashwamedh by the poet-playwright Chinu Modi. Or, inspired by kings such as Purukutsa, Kumaravishnu, Samudragupta, Pulakeshin II and Rajaraja Chola, Mr Modi’s government could find a sturdy white horse, perform the ashwamedha yagna, send the horse accompanied by warrior-bhakts to all the states, command the fealty of the rulers of the states, and establish the ruling party’s supremacy over the entire territory of India. That way, the ruling party can get rid of the minor nuisance of elections every five years and establish its rule over the whole country.

Questions on snooping can be countered by diatribes against “anti-nationals”, “foreign forces”, and “international conspiracy by Left-wing organisations”. Snooping can be elevated to a patriotic duty. And as long as there are enough people to justify snooping by the government — the right to privacy be damned — who can stop the march to a dystopian India?