Of the more than half a million women who exited the formal workforce and did not join back, two-thirds were under 35 years of age. By comparison, only a third of men under 35 exited formal employment 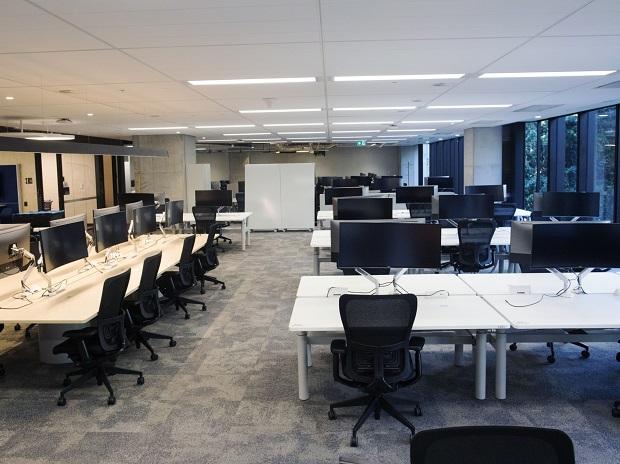 For a country where labour force participation is already relatively low, more women opting out of the workforce will further erode their status in society Photo: Bloomberg

On May 31, preliminary Gross domestic product (GDP) data released by the ministry of statistics and planning indicated that the Indian economy had contracted 7.3 per cent in 2020-21. While the GDP data do indicate the extent to which Covid-19 and resultant lockdowns had impacted the economy, they do not portray the extent of the disruption.

While Covid-19 has exacerbated the rich-poor divide — an Oxfam report highlights that Indian billionaires increased their wealth by 35 per cent during lockdown last year — it has also set the country back in terms of female empowerment.

A Business Standard analysis of employee provident fund (EPF) enrolments — a proxy for formal employment — shows that net enrolments for women declined 12.3 per cent in 2020-21 when compared with last year. During the same period, net enrolments for their male counterparts increased by 0.63 per cent.

A further break-up of this year’s enrolment data indicates that while new enrolments for both males and females declined 23 per cent from last year, more women exited formal employment than their male counterparts. Of the 840,523 exits (number of persons leaving the workforce minus number of people who rejoined after exiting), two-thirds were women. Over half a million women exited formal employment during the pandemic — nearly double the number of men.

New female enrolments were on the decline prior to the pandemic. EPF data indicate that new enrolments had dropped 14 per cent in 2019-20. But exits had also decreased in 2019-20.

A study by Azim Premji University earlier this year had posited that women in India are seven times more likely to lose work during the national lockdown and 11 times more likely to not return to work after a job loss. EPF data in the coming months will indicate if the economy does exhibit this trend.

Moreover, for a country where labour force participation is already relatively low, more women opting out of the workforce will further erode their status in society.
Read our full coverage on Employment in IndiaFirst Published: Fri, July 23 2021. 10:51 IST