The government is moving fast with the IPO, which is said to be India’s largest. 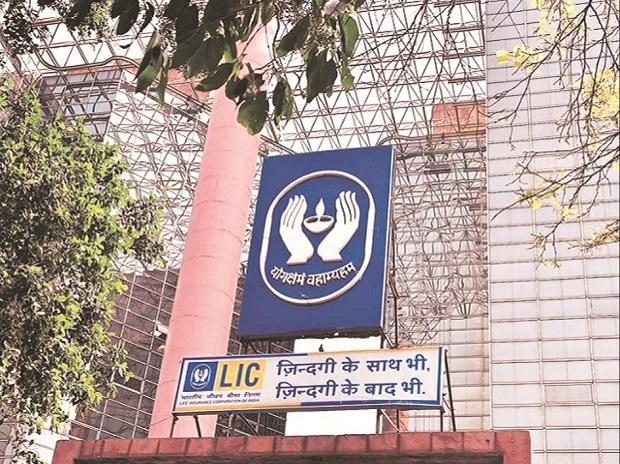 LIC has about 290 million policyholders

The Life Insurance Corporation (LIC) has started creating a database of policyholders who would be eligible for the reserved 10 per cent of the allotment in its initial public offering (IPO), slated to come in the last quarter of this financial year.

The database is being created to obviate duplication among policyholders so that each of them is given a chance to become a shareholder of India’s largest insurance company, said an official.

“This is a large exercise, and LIC has deployed a team for the process,” he added.

The share reservation for the policyholders has been done through the Finance Act.

Teams at LIC have started working on the exercise, and individuals or policyholders will be identified on the basis of details related to them, the official quoted above said.

LIC has been the preferred option for many policyholders who have more than one policy in their names, and hence this exercise of data collection and identifying single beneficiaries would be huge, the official added.

Deduplication will have to be done, and the Aadhaar may be used for it, the official said. The entire framework is being worked out by LIC, he added.

LIC has about 290 million policyholders, and this exercise will be the first of its kind and involve technology. As LIC prepares for its listing, the insurer has seen a technological overhaul, which started with buying an actuarial modelling software “Prophet”, which is used by all life insurance companies in India. This would assist in making actuarial and statutory models, used for calculating the embedded value of insurance companies.

The government is moving fast with the IPO, which is said to be India’s largest. The government has reached out to investors to apprise them of LIC’s growth and prospects.

Several amendments have been notified by the government to the LIC Act to make the functioning of the insurer board-driven. It has also decided to do away with the post of LIC chairman and appoint a chief executive officer, which would be done gradually.