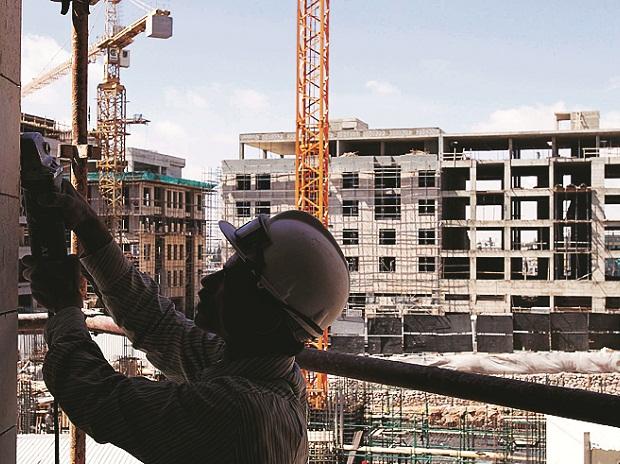 Real estate prices have corrected, remained static, or eked a 2-3 per cent annual gain for around eight years now.

Residential real estate sales were brisk in the January-March quarter of 2021, but plunged in the April-June quarter as the second wave of the pandemic resulted in lockdowns. There has been some uptick in demand since June. For those looking to purchase a house for own use, this is a good time to buy as there is little to be gained by procrastinating.

In some sectors, like information technology, employees have received good salary hikes and bonuses even in 2020-21. With the economy poised to grow by around 8.5-10 per cent in 2021-22 (according to forecasts), purchasing power could improve further.

The hybrid work model, which is expected to continue, is prompting many to move from rented apartments in prime areas close to their offices to their own houses at the periphery. Some are upgrading to bigger houses that have a room for a home office.

“Around 35-40 per cent of our buyers are people looking to upgrade their houses,” says Mani Rangarajan, group chief operating officer, PropTiger.

Real estate prices have corrected, remained static, or eked a 2-3 per cent annual gain for around eight years now. After such a prolonged slump, the chances of prices declining further are slim.

Some top-notch developers have already revised their prices. “Commodity prices have risen, driving developers’ input costs up. Any new project that is launched will factor in these higher costs and get priced at higher rates,” says Amit Goyal, chief executive officer, India Sotheby’s International Realty.

Buyer preference has shifted towards ready-to-move-in properties. “The inventory of such properties is at a multi-year low in high-velocity markets like Mumbai and Delhi,” says Goel.

If recovery is smooth, prices could inch up. “As demand normalises, developers could undertake hikes in the range of 3-8 per cent over the rest of the financial year,” says Kapil Malhotra, principal partner & director sales, Square Yards.

According to Malhotra, “While grade A developers may not offer discounts, buyers may still be able to negotiate an 8-10 per cent discount from grade B and C developers. These could be withdrawn as demand improves.”

Some developers are still offering payment plans like 9:91, 20:80, and so on. But such offers are fewer now than a couple of years ago.

In cities like Bengaluru and Hyderabad, new micro-markets have emerged where rates are attractive. “With most leading cities likely to get Metro systems, purchasing a house in peripheral areas has become a feasible proposition,” says Rangarajan.

Buy a house for self-use if you see little risk to your income and can fulfil a few preconditions.

“There must be certainty that you will live in a particular city and locality for at least 10 years, otherwise defer the purchase and invest your savings elsewhere,” says Avinash Luthria, a Sebi-registered investment advisor and founder, Fiduciaries. Explaining this thumb rule, he says: “You would incur expenses equal to 8-10 per cent of the price of the house in one round of purchase and sale. So, you should live in it for that long to justify this cost.”

The risk of a third wave can’t be ruled out. A single-income household, in addition to having money for the down payment (around 20 per cent of cost), must have a corpus equal to 24 months of expenses plus equated monthly instalments (EMIs) as a hedge against the risk of job loss. In a double-income household, a corpus equal to 24 months of EMIs would suffice (assuming the spouse can take care of household expenses).