The government has made a commendable effort in consolidating various central and state indirect tax levies into a single tax levy. GST is on its way to becoming a ‘good and simple tax’ as envisaged during the launch in 2017 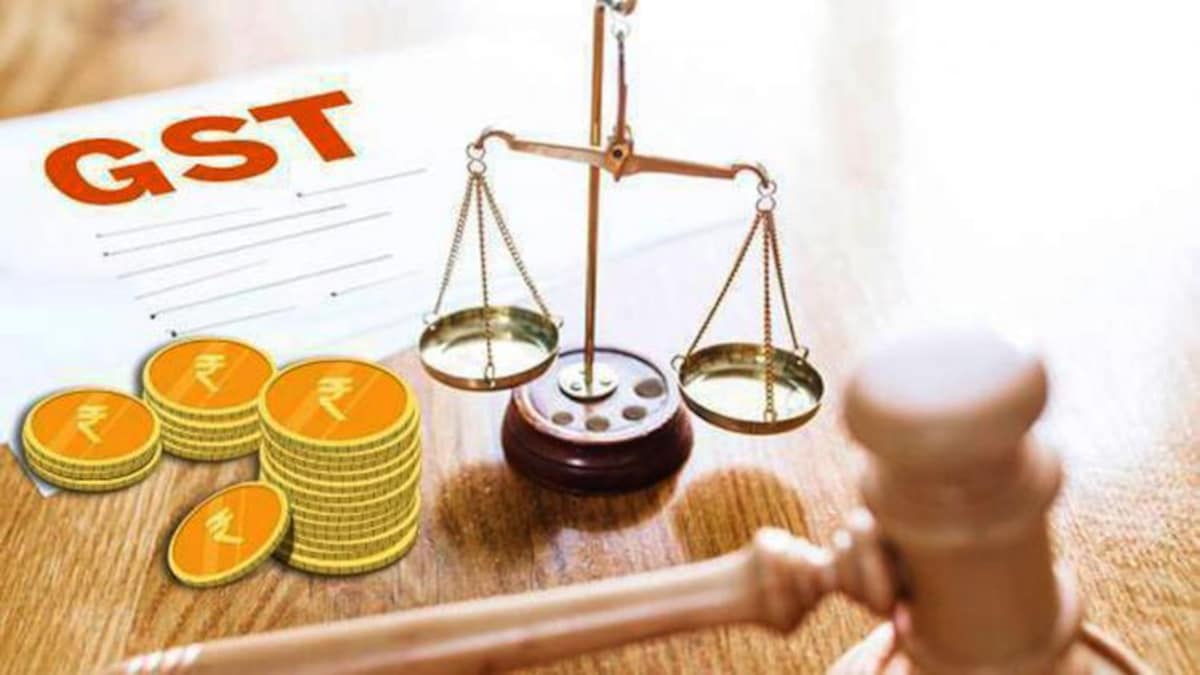 GST needs to have the same set of rulings across the country, thereby living up to the basic motto of GST, that of ‘One Nation-One tax’

The Goods and Services Tax (GST), the most radical tax reform in India, recently completed four years. During this journey, GST facilitated ease of doing business by subsuming various indirect taxes into a single tax system across the country and reduced compliances as well as the cascading effect of taxes.

Over the last four years, the GST landscape has evolved through law and policy changes, automation of compliance, etc. The government made a few legislative changes such as the applicability of interest on net GST liabilities (after adjustment of input tax credit (ITC)) being paid in cash, self-certification of audit reports, and created a robust compliance process through the interplay of GST returns, e-way bills and the e-invoicing system.

However, the government needs to address a few areas such as seamless flow of ITC, where constant changes to the rules with respect to the limits at which ITC can be availed on a presumptive basis and the mandatory reporting by suppliers, have led to a complex and stringent structure leading to taxpayers losing out on ITC.

Looking at the evolution of the compliance process under GST, technology has played a vital role in the successful GST administration of day-to-day operations. The GST Network (GSTN) was entrusted with the heavy task of building a centralised network to help taxpayers prepare and file returns, make payments of GST liabilities, and meet other compliances.

Though the system suffered initial technical issues, improvements were made to avoid glitches faced by taxpayers. Apart from filing of GST returns online, the processing of refunds, filing of appeals, issuance of notices, and the filing of replies have all been made online which has proved to be a boon in these times of remote operations.

The effectiveness of the online system developed by the GSTN is evident from the fact that till March 2021, more than 180 crore e-waybills and more than 39 crore e-invoices have been generated since implementation.

MSMEs have benefitted through the introduction of quarterly return filing and monthly payment of taxes scheme for taxpayers with turnover of up to Rs 5 crore since January 2021. While easing the compliance burden on smaller taxpayers, reporting of supplies on a monthly basis has helped large taxpayers avail ITC without a time lag.

Filing of NIL returns through SMS proved to be an innovative function ensuring timely compliance, coupled with reduced effort. The helpdesk has also contributed to the timely resolution of issues being faced by taxpayers in following up on the online processes.

While technological tools have helped both taxpayers in reducing the compliance burden and the government in keeping a check on tax evasion, there are a few areas that still require urgent attention.

Though GST has completed four years, the National Appellate Authority for Advance Ruling (NAAAR) and GST tribunals are yet to be established/set up. The contrary rulings given by the Advance Ruling authorities of different states have created confusion among taxpayers.

GST needs to have the same set of rulings across the country, thereby living up to the basic motto of GST, that of ‘One Nation-One tax’. Therefore, NAAAR needs to be set up to provide clarity on various issues and make the advance ruling mechanism more effective and consistent and in reinstating the taxpayers’ confidence.

Similarly, GST tribunals should be set up at the earliest to expedite the litigation process under GST as currently the taxpayers are being compelled to approach high courts directly against unfavourable orders of the Commissioner/Additional Commissioner/Joint Commissioner (Appeals).

Development of a unified market, where a common tax rate has been assigned to goods and services across India, has contributed to the overall economic development.

The government has made a commendable effort in consolidating various central and state indirect tax levies into a single tax levy. GST is on its way to becoming a ‘good and simple tax’ as envisaged during the launch in 2017.

It is expected that the government shall continue to work towards addressing the concerns of trade to achieve the true potential of GST.