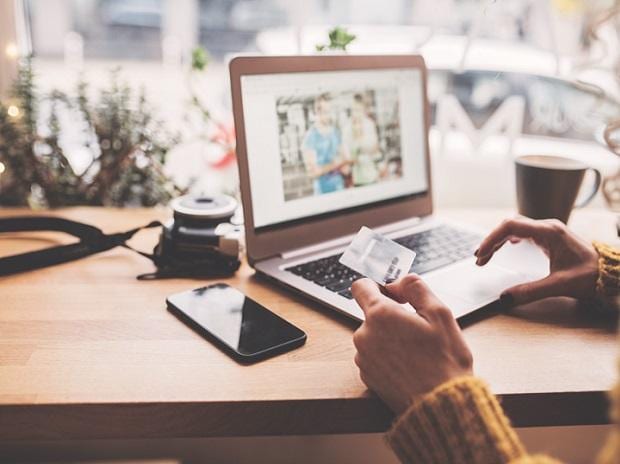 Auto-debit payment bounces have gone up for the second consecutive month in May, emphasising the stress building up due to a halt in economic activities as authorities lock down various parts of the country to stop the spread of the virus in the second wave.

In April, of the 85.4-million auto-debit transactions initiated, 56.3 million were successful, while 29.08 million failed, which make up for 34.05 per cent of the total transactions.

In March, the auto-debit payment bounces – as a percentage of total transactions initiated – touched a low since the pandemic started.

Only 32.7 per cent of all auto-debit payment transactions initiated failed.

Actually, since December, the share of unsuccessful auto-debit requests as a percentage had been declining steadily and was below 40 per cent, indicating higher regularity in equated monthly instalment (EMI), utility, and insurance premium payments by consumers. The unsuccessful auto-debit requests through the NACH platform are generally referred to as bounce rates. NACH, a bulk payment system operated by the National Payments Corporation of India, facilitates one-to-many credit transfers, such as payment of dividend, interest, salary, pension, as also collection of payments pertaining to electricity, gas, telephone, water, periodic instalments towards loans, investments in mutual funds, insurance premium, etc. These are applicable for inter-bank mandates or between a bank and non-banking financial company (NBFC) or financial technology (fintech) lender. The decline in auto-debit transactions had peaked in June last year, when the failure rate was over 45 per cent. Since then, it has been gradually declining, even as as economic activity picked up.

“With the second wave of pandemic, there has been an increase in bounce rates, indicative of stress in the system. The increase is, however, relatively lower than what we witnessed during the first wave. To address the stress of borrowers, lenders have the flexibility to restructure loans in case of a need of a borrower. A blanket moratorium creates challenges for repayment discipline, ambiguity/uncertainty among borrowers and lenders and other issues, such as compounded interest waivers. The bounce rates should go down over the course of time as the economy recovers”, said Anil Gupta, vice-president, financial ratings, ICRA.

There are many reasons why such requests get declined – the most common being customers not having adequate balance in their accounts. The high bounce rate seen last year coincided with the peak months of the pandemic, which ravaged the economy, rendering millions of people jobless. Also, there was a moratorium on loan repayments for six months ended August 31, 2020.

Prakash Agarwal, director and head-financial institutions, India Ratings & Research, said, “May has been particularly impacted due to widespread restrictions and lockdown in large parts of the country. We expect June may not reflect a very sharp bounce-back, though we are seeing gradual relaxations as businesses are in recovery mode. However, from July onwards, the relaxation effect should start reflecting and bounce rates should improve.”

Experts said due to lockdowns, the ability to earn for certain segments of customers, such as self-employed people, small businesses, micro, small and medium enterprises, and others gets adversely impacted. So, their incomes get impacted, as a result of which their ability to repay loans gets hampered. While some parts of the country were under lockdown in April, in May the situation changed. Hence, the bounce rates went up further.

Another important reason pointed out by many is, in the last few years, NBFCs and fintech lenders stepped up their retail loan disbursements and the customer profile of NBFCs is typically weaker than bank customers. So, even before the pandemic hit, the bounce rates were going up.

NBFCs and fintech have seen huge growth with digital lending coming in and these segments attract a newer and different set of customers, who might not be the most attractive set of customers when it comes to risk. Nevertheless, it would not be right to say the NACH failures have gone up just because of these players getting into the retail portfolio as banks are also seeing high bounce rates.

Consumer financier and one of the largest NBFC in the country Bajaj Finance, in its mid-quarter review, a few days ago, said, the EMI bounce rates increased marginally in the first quarter (Q1) of 2021-22 (FY22), compared to the fourth quarter (Q4) of FY21. Average EMI bounce rates in Q1FY22 were approximately 1.08x of Q4FY21, the company said.