New law makes renting out urban or rural property without a written agreement illegal, seeks to balance the interest of homeowners and tenants 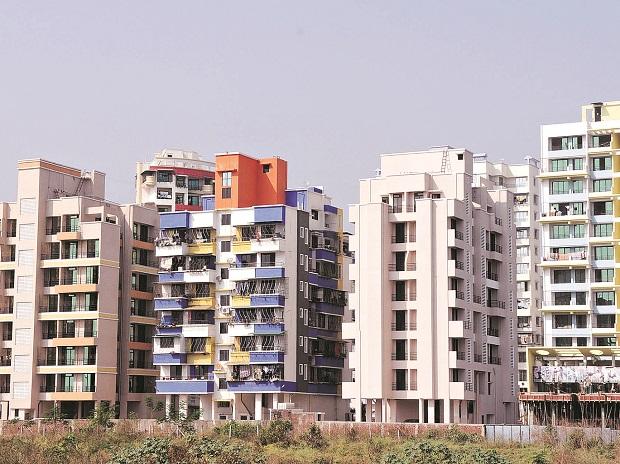 Currently some 11 million homes are lying vacant in urban areas due to lack of protective measures in current tenancy and rent control laws.

The union cabinet today approved the Model Tenancy Act with an aim to balance the interest of homeowners and tenants. The act, which is now open for enactment by states and union territories, will encourage homeowners who were wary of renting out their properties under the older tenancy and rent control laws, the government said.

Under the new act, renting out any property in urban or rural areas without a written agreement is illegal. This will help formalise the shadow market of rental housing, unlock vacant properties, increase rental yields, and reduce procedural barriers in registration.

While it restricts eviction of tenants during the tenancy period, the act requires tenants to continue to pay the rent even during the pendency of a dispute with a landlord. In case of force majeure, landlord shall allow tenant to continue in possession till a period of one month from date of cessation on the terms of existing tenancy agreement.

As per estimates by the Ministry of Housing and Urban Affairs, currently some 11 million homes are lying vacant in urban areas as landlords are unwilling to let these properties due to lack of protective measures in current tenancy and rent control laws. The new act will bring enough protection for owners, which will encourage them to rent out these properties now.

Welcoming the move, Anuj Puri, chairman, Anarock Consultants, said it will help bridge the trust deficit between tenants and landlords “by clearly delineating their obligations and will eventually help unlock vacant houses across the country.” According to him, it has potential to fuel the rental housing supply pipeline by attracting more investors. “More rental housing stock will help students, working professionals and migrant populations to find urban accommodation, especially in COVID-19-like exigencies.

Apart from imparting better balance between interests of all parties, the act creates provision for establishment of separate rent courts and tribunal in every state and UT to hear appeals for matters connected to rental housing. The jurisdiction of civil courts over tenancy related matters have been barred and a 60days deadline for redressal of disputes in rent courts have been placed under the new act.

“There was a need for a new law, which would make things easier for all stakeholders – tenants, landlords and investors – to transact and deal in rental housing. It will help overhaul the legal framework with respect to rental housing across the country, which would help spur its overall growth”, said Niranjan Hiranandani,

However, proper adoption of new provisions in the act by states and UTs will be crucial for the benefits of the act to reach stakeholders, said industry experts.

“If the states implement the act in true letter and spirit we will inch towards institutionalisation of rental housing market. In the case of RERA, the central Act helped states like Maharashtra to make MahaRERA successful to a large extent. In similar lines, we may expect tenancy acts in states to become more efficient in providing a level playing field to both owners and tenants”, said Samantak Das, Chief Economist and Head Research at JLL.