The acquisition would help PhonePe in its “super app and vernacular language” strategy to integrate various apps on its platform. 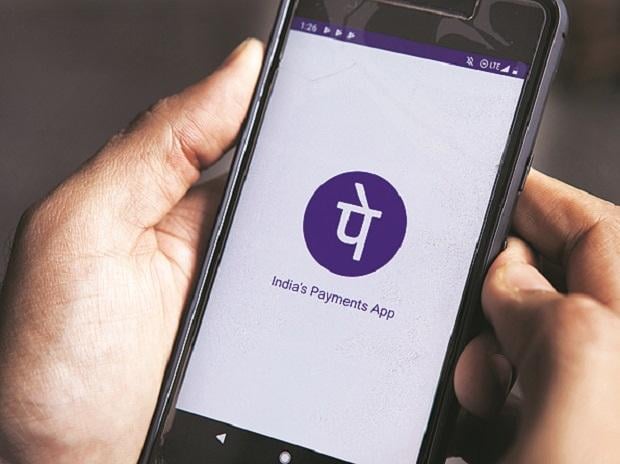 Both Flipkart and PhonePe are now planning to go public in the U.S in the next 1-2 years, according to the sources.

Walmart-owned digital payments firm PhonePe is in the process of acquiring home-grown mobile platform Indus OS for $60 million in a cash deal, according to the sources. People in the know said the acquisition would help PhonePe in its “super app and vernacular language” strategy to integrate various apps on its platform. The move would help PhonePe to compete better with players such as Alibaba-backed Paytm, Google Pay and Amazon Pay, which are also building similar capabilities.

“The talks between PhonePe and Indus OS are going on and the deal is expected to be closed soon,” said a person.

PhonePe did not respond to the query about this acquisition.

Indus OS, founded by three IITians, Rakesh Deshmukh, Akash Dongre, and Sudhir B in 2015 is a leading home-grown app-content-discovery platform that helps smartphone users consume apps and content in the language of their choice. The company operates a full-fledged Android app store, known as Indus App Bazaar. It is backed by the venture capital arm of smartphone maker Samsung.

Indus OS which runs the world’s largest indigenous app store has witnessed over 1.1 billion app installs.The acquisition would give PhonePe access to Indus OS’ over 100 million users and 400,000 apps across all categories.The platform is available in about 13 languages.

This would particularly help PhonePe’s Switch platform which allows customers to seamlessly switch between PhonePe and their preferred apps in categories such as food, grocery, health and fitness, shopping and travel and entertainment, within the PhonePe app itself. Users can log in to these apps without downloading them, with a single tap. It enables merchant partners to integrate their existing PWAs (progressive web apps) or mobile sites to the platform, and instantly reach out to the 290 million registered PhonePe user base.

Indus OS would be the second acquisition for PhonePe. In 2018, it acquired Zopper Retail, a hyperlocal mobile marketplace for small and medium-sized businesses.

The acquisition comes at a time when despite the pandemic, Doug McMillon, president and chief executive officer, Walmart has said that in India, Flipkart and PhonePe continue to experience strong growth. During an earnings call, McMillon said PhonePe has witnessed over 150 per cent growth in terms of annualised total payments value (TPV) run rate. PhonePe came to Walmart as part of the $16 billion acquisition of e-commerce firm Flipkart in 2018.

Sameer Nigam-led PhonePe this year raised $700 million in primary capital at a post-money valuation of $5.5 billion from the existing Flipkart investors, including Tiger Global, led by Walmart. Both Flipkart and PhonePe are now planning to go public in the U.S in the next 1-2 years, according to the sources.