Prices of primary articles were up 10.16% in April from -1.08 per cent a year ago; little scope for rate cuts, say experts 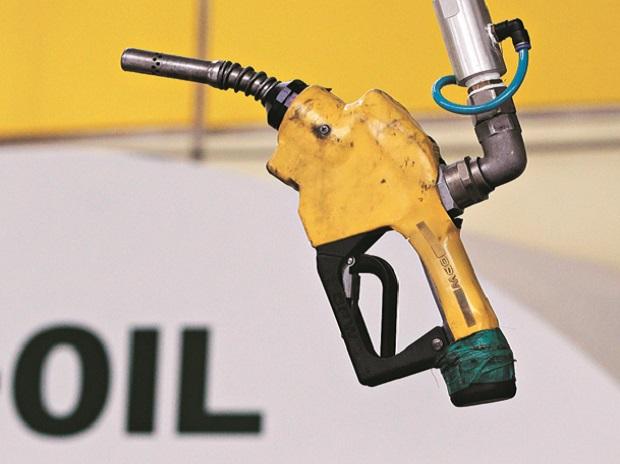 India’s wholesale price-based inflation surged to an 11-year high of 10.49 per cent in April, mainly due to a sustained rise in fuel and commodity prices, signalling a build-up of inflationary pressures.

This can also be attributed to a low-base effect. Wholesale inflation had come in at (-)1.57 per cent in April 2020 amid a nationwide lockdown.

The inflation rate based on the wholesale price index (WPI) has been rising since December. It had soared to an eight-year high of 7.39 per cent in March. The latest number is the highest since April 2010.

The WPI captures the average movement of wholesale prices of goods and is primarily used as a GDP (gross domestic product) deflator.

According to the data released by the commerce and industry ministry on Monday, food inflation rose to 4.92 per cent in April, while prices of manufacturing products jumped by 9.01 per cent year-on-year. Fuel and power inflation stood at 20.94 per cent, led by higher petrol and diesel prices.

“Inflation in the fuel and power segment can be ascribed to the rigidity in international crude oil prices on account of bright prospects for global oil demand outlook and a low-base effect,” Madan Sabnavis, chief economist at CARE Ratings, said. He added that the manufacturing segment was witnessing inflationary pressures because of a strong rally in global metal prices and strengthening pricing power of manufacturers.

Inflation based on the consumer price index (CPI) moderated to 4.29 per cent in April from a four-month high of 5.52 per cent in March, the data released last week showed. However, going forward, retail inflation is likely to witness an uptick amid localised lockdowns imposed across the country to contain the resurgence of Covid-19 cases.

“The likely trajectory of WPI inflation supports our view that there is no space for rate cuts to support the faltering growth momentum, even as we expect the monetary stance to remain accommodative,” ICRA Chief Economist Aditi Nayar said.

“There is a growing divergence in terms of global optimism related to the vaccine roll-out, which is pushing up commodity prices, vs. the weaker domestic sentiment engendered by the continuing impact of the second wave of Covid-19 infections in India,” Nayar said.

Primary articles, which account for more than a fifth of the entire WPI, grew 10.16 per cent in April from (-) 1.08 per cent a year ago, as prices of fruits, eggs, meat, among others, witnessed double-digit inflation.

Prices of fruits and eggs, meat and fish witnessed a jump of 27.43 per cent and 10.88 per cent, respectively. Non-food articles witnessed inflation of 15.6 per cent in April, as against 11.8 per cent in March and deflation of 3 per cent during the same period a year ago. Economists said the rate of price rise was expected to remain high in the coming months owing to a consistent rise in global commodity prices.

“Since global prices of items such as minerals, edible oil, crude oil, coal, fertilisers, plastic, basic metals, electronic items, among others, are mostly a pass-through into domestic prices, a surge in global commodity prices has put significant pressure on the headline wholesale inflation. In fact, the contribution of these items to the headline wholesale inflation increased to 72.6 per cent during February-April 2021 from negative 34.4 per cent during September-November 2020,” Sunil Kumar Sinha, principal economist at India Ratings & Research, said.