JC Chaudhry, the chairman, and MD of Aakash Educational Services Limited (AESL) who is also a motivational speaker and numerologist said that he did the deal with Byju’s based on numerology 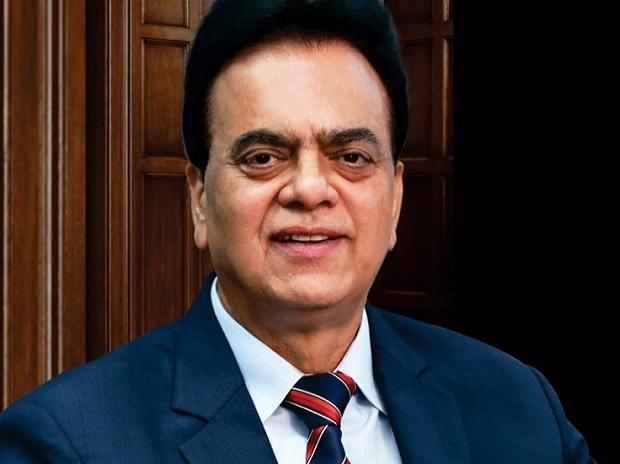 In 1988, J C CHAUDHRY founded Aakash Educational Services (AESL) as a tiny private coaching institute out of a room in West Delhi’s Ganesh Nagar. From 12 students in 1988, Aakash grew to 215 centres, with a student count of more than 250,000. Chaudhry is the man behind India’s leading education brands — Aakash Institute, Aakash IIT-JEE, Aakash Foundation, Aakash iTutor, and Aakash Live. This week, AESL was acquired by edtech decacorn Byju’s for $1 billion in a stock-and-cash deal. Chaudhry, who is chairman and managing director of AESL, is also a motivational speaker and numerologist. In conversation with Peerzada Abrar, he says he did the deal based on numerology. Edited excerpts:

How did you start Aakash?

I started Aakash on September 22, 1988, in B-35 Ganesh Nagar in West Delhi with 12 students. In the first year, seven students got entry into a medical college. In 33 years, there has been no looking back. The numbers, the results, and the revenues have been increasing. Students have come to us instead of going to established brands, including Sachdeva New P.T. College and Delhi Public College.

Did you name the institute after your son Aakash?

I named it based on numerology. I calculated which number suits me and Aakash was favourable. It also happens to be my son’s name.

How has the overall business grown for Aakash?

The student satisfaction level increased and the brand grew through word of mouth. We moved from a rented building to our own facility. We soon had our franchise centres. We produced a lot of toppers for all-India level exams.

In 2019, private equity firm Blackstone picked up 37.5 per cent stake Aakash, valuing it at $500 million. What role did investors play?

They have been contributing to making the system more transparent. Our brand (power) increased because of the association with Blackstone.

Meritnation had expertise in live classes. The idea was to get a technology partner to help build our own platform.

What was the impact of Covid on Aakash? What has been your crisis strategy?

We were teaching online before the pandemic struck. We had built the technology to record the lectures, which were circulated among the students. After Covid, we just scaled up our technology platform. More than 100,000 students attended our online classes. Covid affected our overall revenue by 10-15 per cent.

A year later, Byju’s acquired Aakash for $1 billion. What was the trigger?

You are a motivational speaker and numerologist. Do you see numerology playing any role in this deal?

I first saw the date of birth of Byju Raveendran and compared it with my date of birth and that of Aakash’s. I have practised numerology for 38 years.

Do you think Aakash could have been acquired for more than $1 billion?

I am not greedy.

Both Aakash founders and Blackstone will also become shareholders in Byju’s. What kind of impact do you aim to create?

We will focus on Aakash’s offline classes and open more centres. We will also take the help of Byju’s for online classes in terms of technology and advertisements.