In case of an error, file a revised TDS return under Section 154(1) 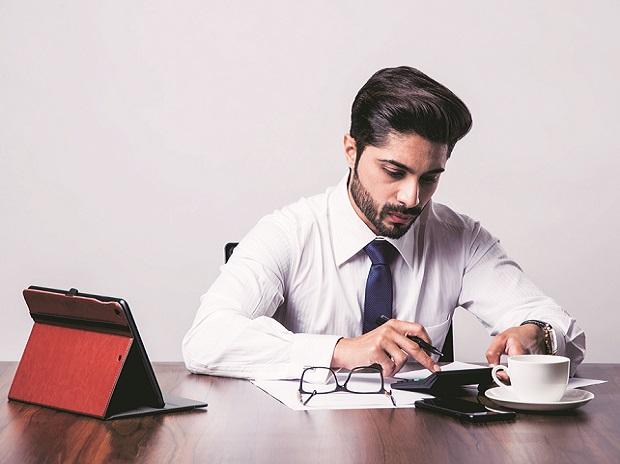 Tax credit is the tax deposited in the government’s treasury via modes like tax deducted at source (TDS), advance tax, self-assessment tax, etc

The income-tax (I-T) department has asked taxpayers whose income-tax returns (ITRs) have not been processed yet to resolve the underlying issues quickly, so that processing can happen. Let us understand the reasons due to which processing gets stuck and what you can do about them.

The department had launched the Central Processing Centre (CPC) 2.0 in December 2020 with ‘Jhatpat processing’. Under this scheme, ITR 1 and ITR 4 are processed within two-three working days, provided certain conditions have been met.

Archit Gupta, chief executive officer (CEO), ClearTax, says, “Due to the CPC upgrade, processing has been faster this time — within two-three weeks. However, it can get delayed due to errors and irregularities.”

One common error is a tax credit mismatch.

What is tax credit mismatch?

Tax credit is the tax deposited in the government’s treasury via modes like tax deducted at source (TDS), advance tax, self-assessment tax, etc. Such a tax credit is reflected in Form 26AS. A situation where the tax refund claimed does not match the amount in Form 26AS is called a tax credit mismatch.

The most common reason for a tax credit mismatch is a TDS mismatch. It, in turn, arises due to various causes: TDS not deposited by the deductor; TDS deducted, but return not filed; TDS deposited under wrong permanent account number; incorrect amount mentioned in TDS return; and incorrect assessment year selected.

How to resolve mismatch

If the mismatch is due to the deductor’s error, he/she needs to file a revised TDS return correcting the details. The taxpayer should file a rectification of ITR under Section 154(1) through the I-T filing portal to rectify the mismatch.

Section 154(1) provides that mistakes that are apparent from the records can be rectified by the department.

How to file condonation of delay request

Rectification of minor errors does not require re-filing of ITR.

“However, if the rectification leads to a change in the income reported, a revised return has to be filed. Also, one cannot claim additional deductions and exemptions not claimed in the original return while filing a rectification request,” says Gupta.

If rectification leads to an increase in tax liability or a reduction in refund amount, the department will send a notice to the taxpayer intimating the reason and the amount of increased liability.

“The taxpayer can submit explanations or raise an appeal against such rectification. Notice under this section can be issued up to four years starting from the end of the fiscal year in which the rectification order was issued,” adds Gupta.

If refund is delayed

While the I-T department had refunded Rs 1.91 trillion by the first week of February, many have still not received it.

If you have not received it, it might be due to incorrect bank account details on the I-T website. This can be rectified on the portal itself.”

This message is sent to the taxpayer’s registered email ID. Check your email regularly and send a quick reply to any such communication.